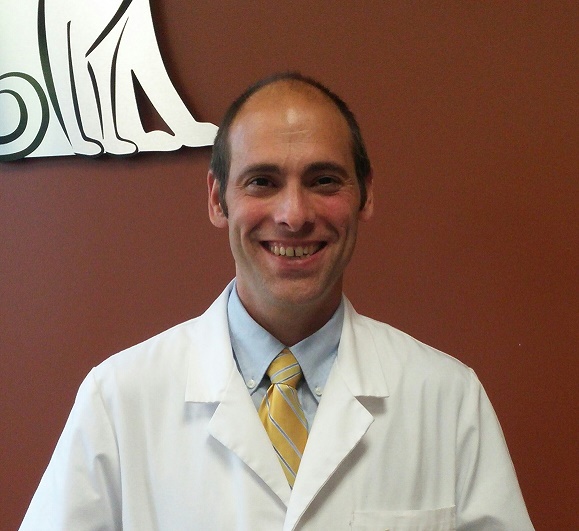 Dr. Joseph Janicki Jr., a Native New Yorker, from Staten Island, has been working in the animal field for over 25 years. He earned his Bachlors Degree in Biology from Adelphi University in 1998. He attended Ross University in St. Kitts West Indies from 1999-2002, finishing his clinical training at the University of illinois in Champagne/Urbana. He graduated with a degree in Veterinary Medicine in 2003. After graduation, he moved to Middletown, NY with his wife, whom he met while in Vet school, for the next 3 years. Dr. Janicki and his wife decided to move back to his wife’s hometown of Stratford, CT. He worked in Stratford and Southington Veterinary Hospitals before coming to Guilford Animal Medical Center. Dr. Janicki currently resides in Stratford with his wife Melanie, his two kids, Emery (9) and Greyson (7), his Golden Retriever Bowser, and his two cats Brodour and Bobbi. In his spare time, (when not running around with his kids going to dance competitions and soccer games) he enjoys traveling, hanging out at the beach, spending time with family and friends, and has developed an interest in Craft Beers. His interests include Canine & Feline Medicine and Surgery, with a special interest in Ultrasonography. 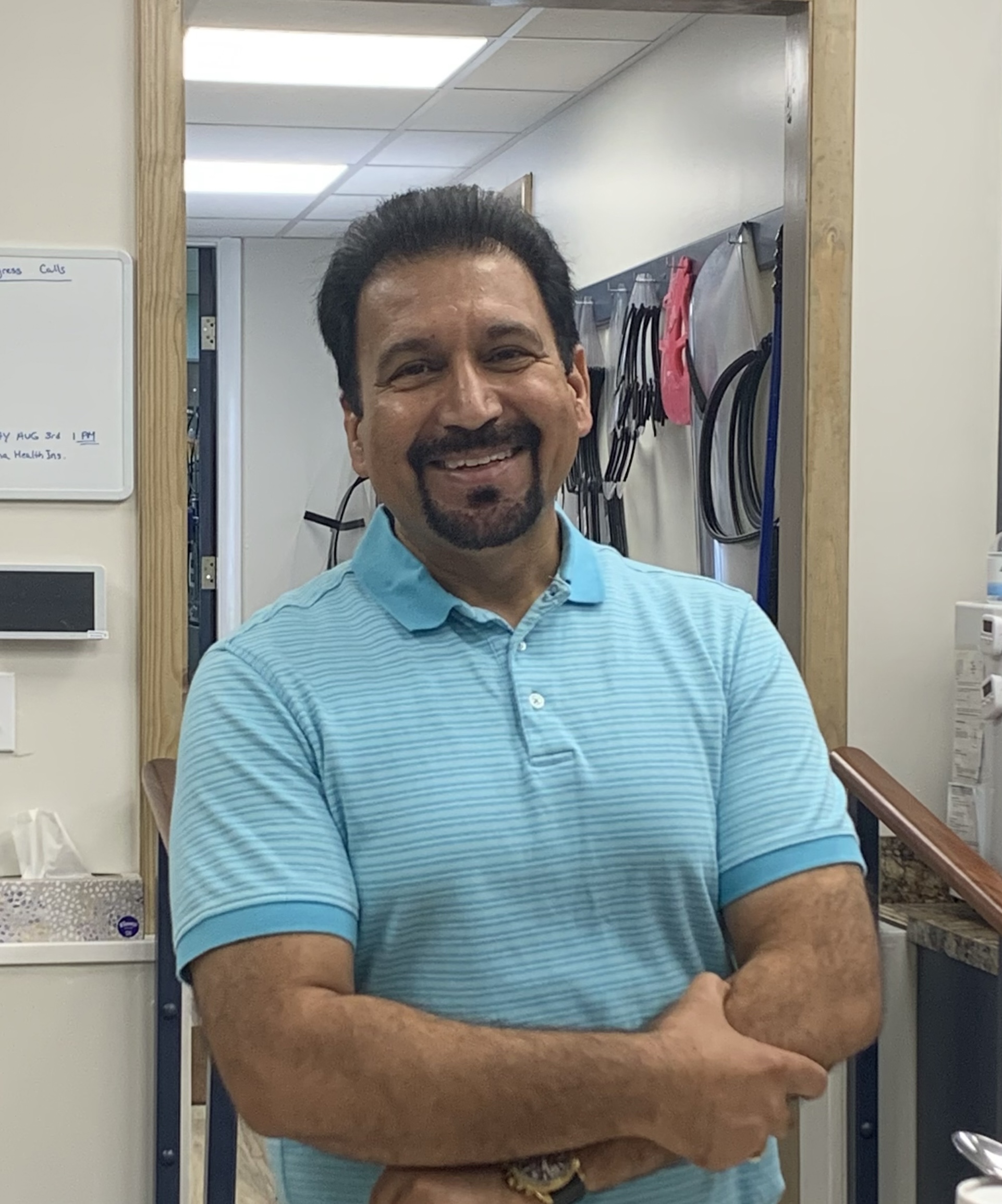 Dr. Sudesh Kumar received his training to become a veterinarian in India in 1988. IN 1990 he earned a Master of Veterinary Science degree in parasitology. He worked as a diagnostic veterinarian and assistant professor of veterinary parasitology in India from 1990-93. From 1993-1995 he worked at the Institute of Tropical Veterinary Medicine at Free University, Berlin, Germany to study animal diseases from Africa. He came to the United States in 1995 to pursue his PhD degree at the University of Georgia in Athens. At the University of Georgia, Dr. Kumar conducted research on insect-borne diseases communicable to animals and people and participated in teaching undergraduate students. After he earned his PhD in 2000, he worked at the Center for Tropical and Emerging Global Diseases at the University of Georgia, and as a Lyme disease researcher at Yale University Medical School from 2003-2005. Dr. Kumar has been serving the pet families in Durham and surrounding communities since the Fall of 2006 after working as a veterinarian at Cheshire Veterinary Hospital and Emergency Service. He started the Durham Pet Fair in 2009 with Help Willy’s Friends and is a proud sponsor of this event. 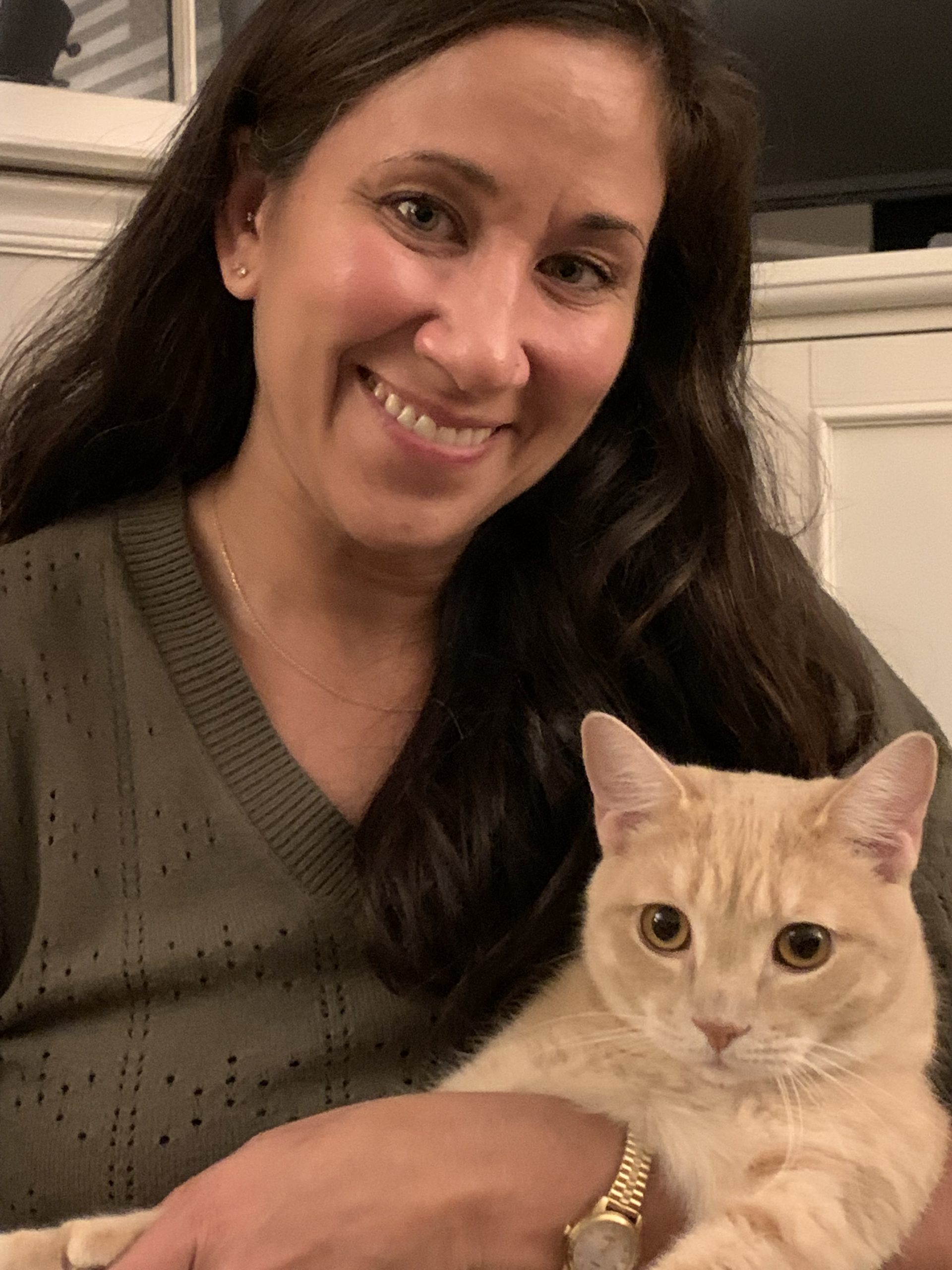 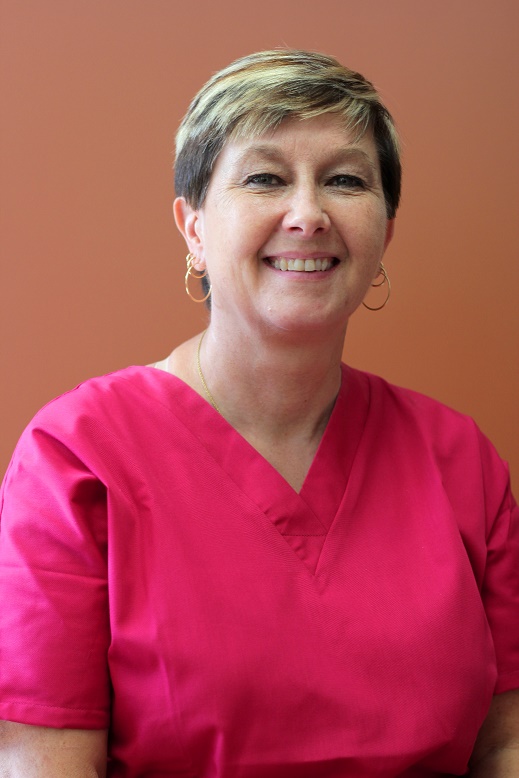 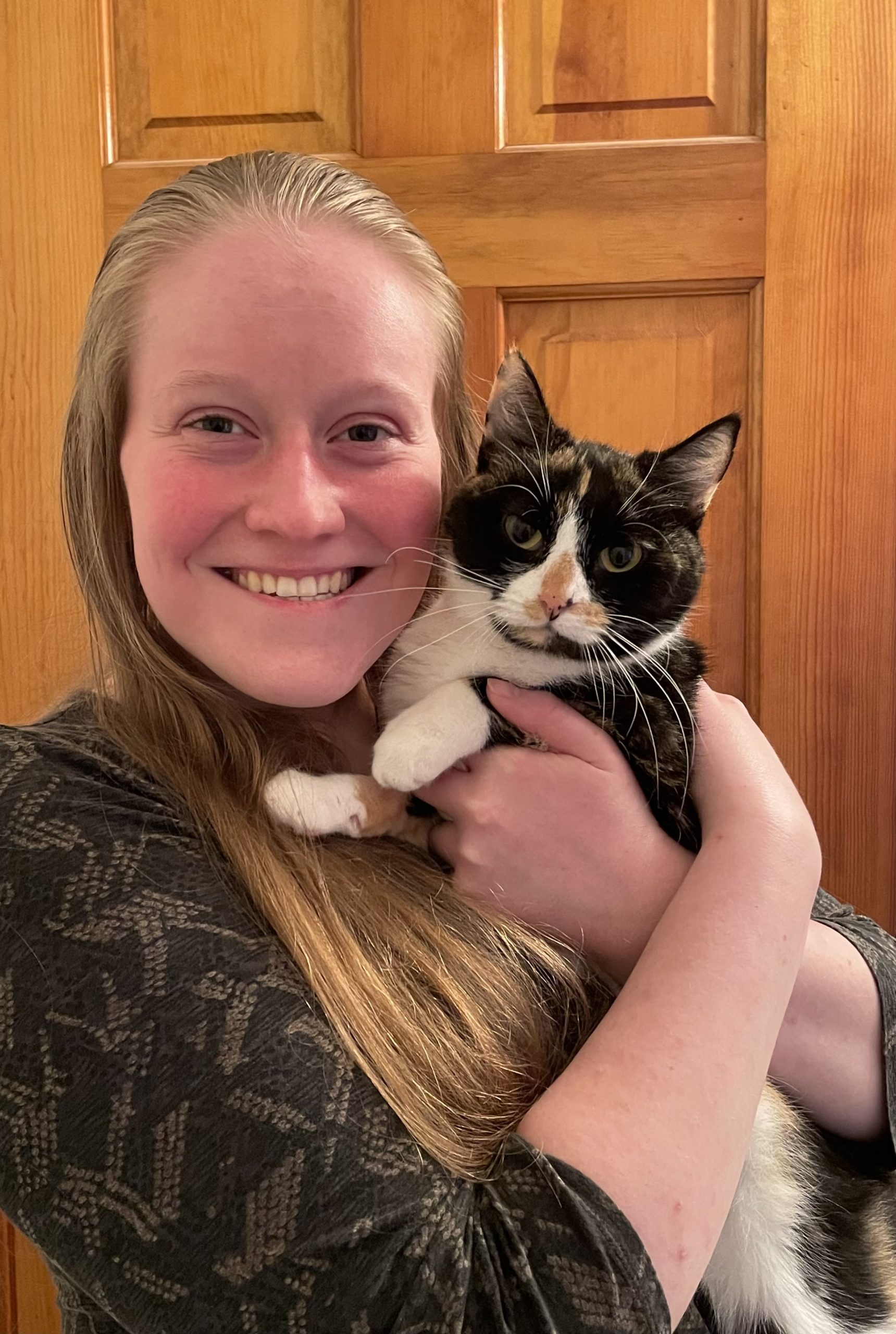 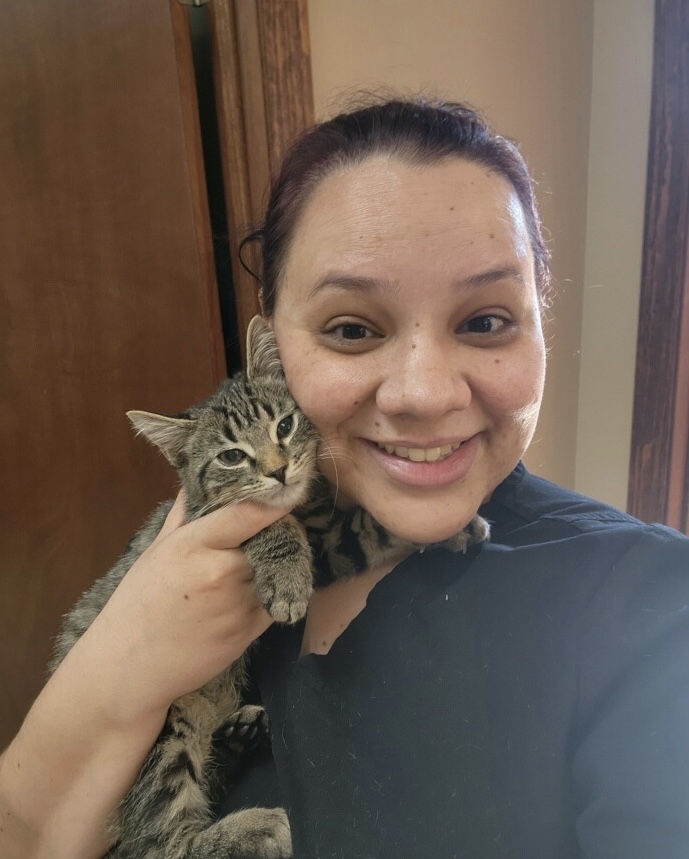 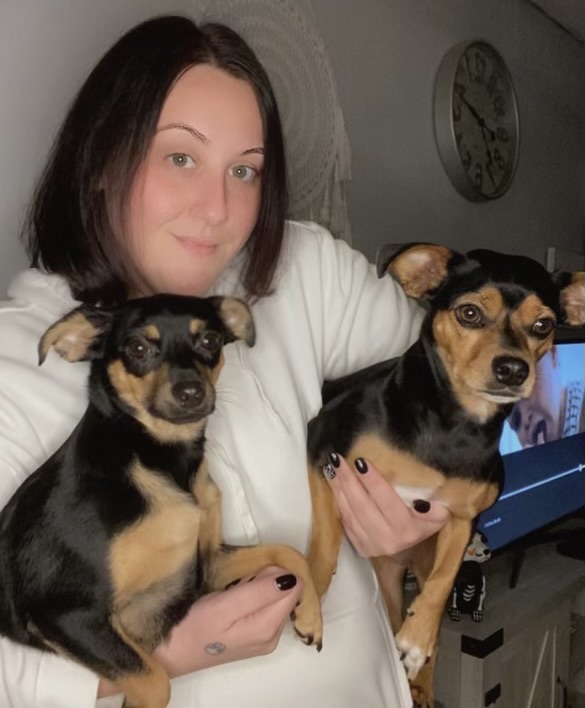 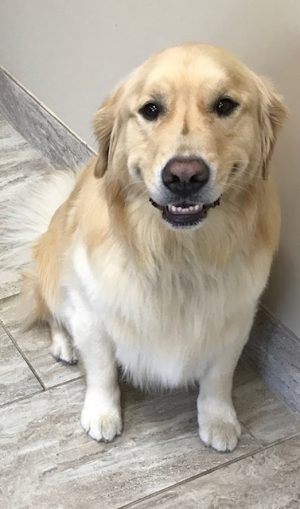 Have a Question? Need to book an appointment?

Connect with us and one of our team members will be happy to assist you.